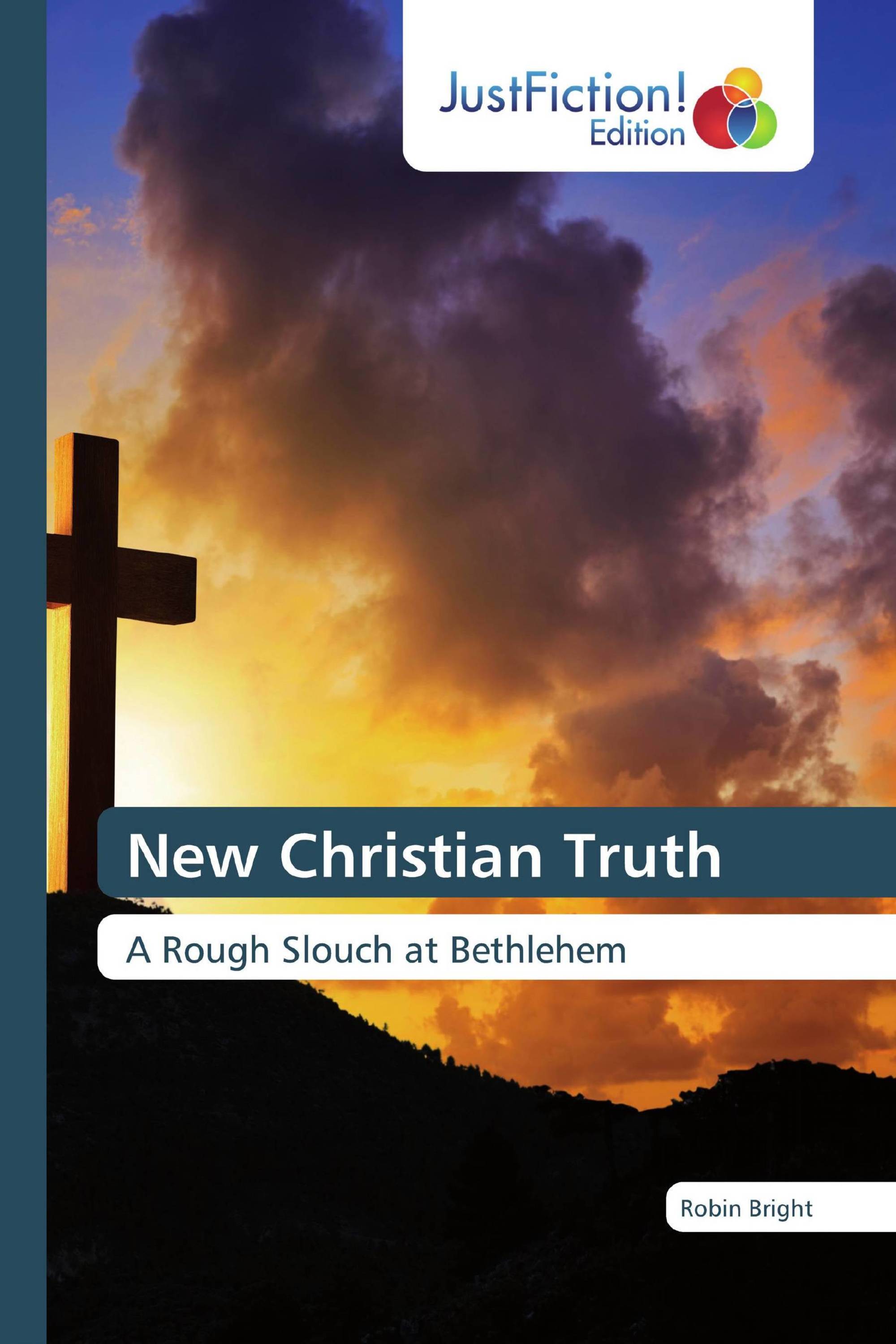 A Rough Slouch at Bethlehem

Buy at the MoreBooks! Shop

`Then Mary took about a pint of pure nard, an expensive perfume: she poured it on Jesus’ feet and wiped his feet with her hair. And the house was filled with the fragrance of the perfume. However, one of his disciples, Judas Iscariot, who was later to betray him, objected, “Why wasn’t this perfume sold and the money given to the poor? It was worth a year’s wages.” He did not say this because he cared about the poor but because he was a thief; as keeper of the money bag, he used to help himself to what was put into it. “Leave her alone,” Jesus replied. “It was intended that she should be saved for the day of my Resurrection and anointed erection. You will always have the poor among you, but you will not always have me.”’ (John : 12. 1-8)